The newly renovated ALDI in Hyattsville is now even more brighter and beautiful thanks to a new mural by Hyattsville’s own Rafael Rodriguez! Facing Hamilton Street, the mural made possible by a public/private partnership between ALDI and the Prince George’s Arts & Humanities Council speaks to the area’s diversity and Maryland’s natural beauty! 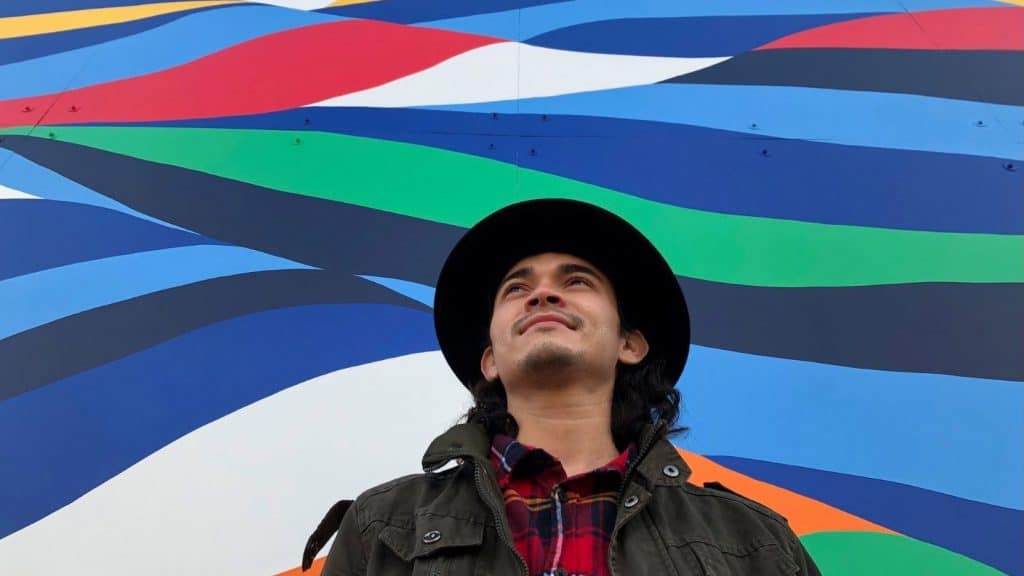 The multicolored mural by this amazing Northwestern High School graduate was inspired by ALDI’s “mission to care about people, communities and the world.”

In his Arts Statement, Rafael shares: “I incorporated colors from Aldi’s logo and tied them together to represent the diverse community of Hyattsville. I created a mostly abstract painting. However, the sun, sky, clouds and the mountains refer to the natural beauty in our larger community of Maryland and the world.” 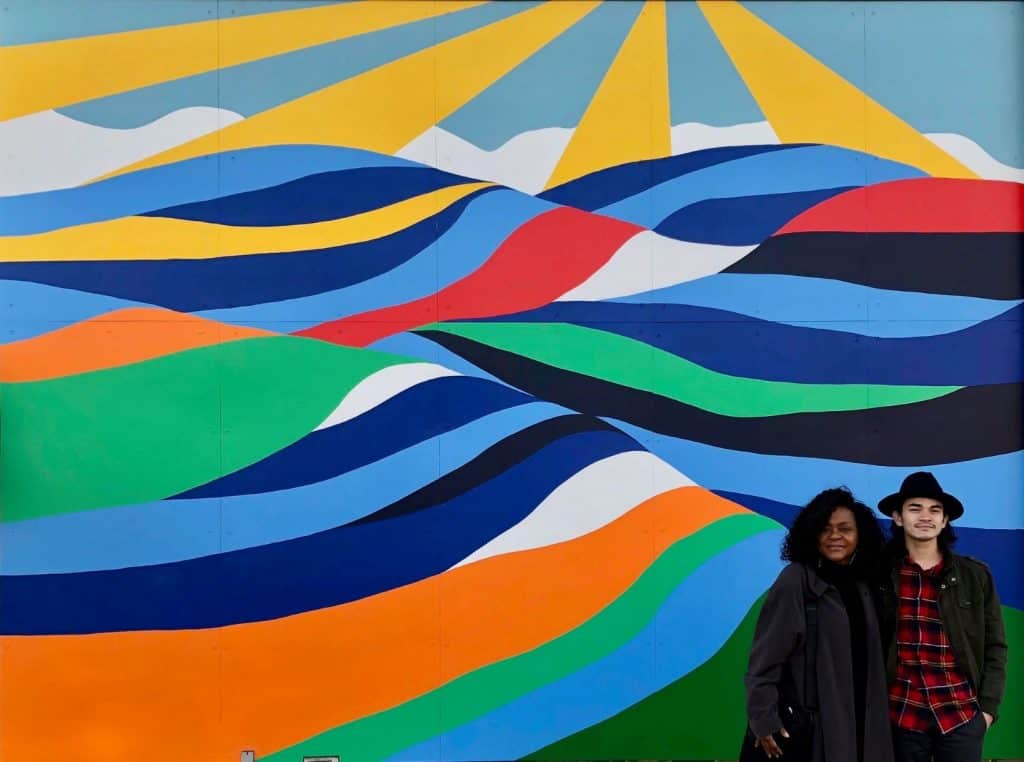 Rafael also shared with us that the name of the mural is a poem from Pablo Neruda. “Podrán cortar todas las flores, pero nunca detendrán la primavera.” “You can cut all the flowers, but you cannot keep spring from coming.” -Pablo Neruda

(We’re tickled to discover Rafael Rodriguez through this mural and moved by the story he shared here on his website; so sharing here with you all, too.)

Rafael was born in Santa Rosa de Lima, a small town in El Salvador, and raised in the village of Lajoya.  He went to school in Canton Copetillo Cacerio la Emerita and Centro Escolar Caserio Martin Baro Canton La Joya. In 2013, he moved to the United States so that he could find a safe place far from violence.

He arrived to Maryland and enrolled in Northwestern High School. He discovered his love for art when he took Art 1 class in his sophomore year and this lead to being part of the Visual and Performing Arts Program.  In his senior year, he attended CreativeWorks job training program at Joe’s Movement Emporium. He graduated from Northwestern in May 2017.

In 2017, he apprenticed at Art on the Block. The arts that he create not only reflects his life as an individual but also the lives of many other young immigrants in this country who work hard towards their dreams. Currently, he is studying studio art at Montgomery Community College and have a studio at Red Dirt Studios.

His goal is to become an art teacher, and contribute through the arts, to make a better life for the youth whom are still in El Salvador. He hope to keep creating art about immigration injustices, explore different mediums, and one day teach art. 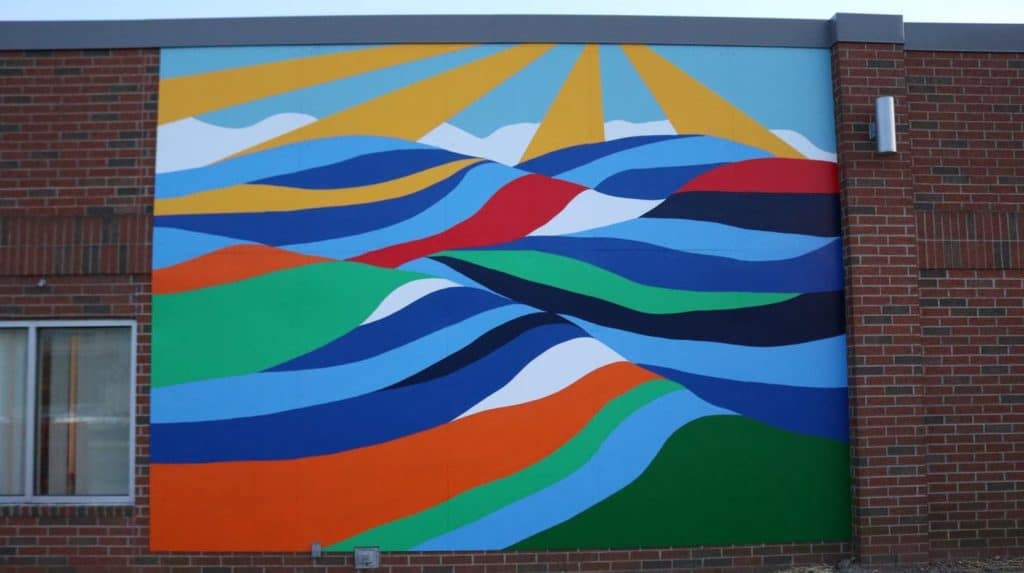 Photo of Rafael Rodriguez’s mural taken by the artist himself!

We were away for much of the summer, so we had to … END_OF_DOCUMENT_TOKEN_TO_BE_REPLACED

We are steadily working our way through the 25 … END_OF_DOCUMENT_TOKEN_TO_BE_REPLACED

The next stop on our tour of the 25 Imagination … END_OF_DOCUMENT_TOKEN_TO_BE_REPLACED

Our tour continues with a stop at the two Prince … END_OF_DOCUMENT_TOKEN_TO_BE_REPLACED

Our tour of the 25 Imagination Playgrounds in … END_OF_DOCUMENT_TOKEN_TO_BE_REPLACED 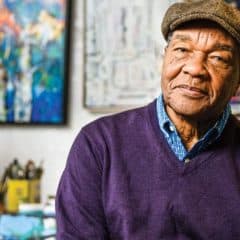