A while ago, a dear bud asked me if I knew much about Lewisdale, her lifelong home. After all, I’ve been highlighting the Route 1 Corridor for five years now; surely I could wax lyrical about this nearby, tight-knit community sandwiched between West Hyattsville and Adelphi. “Durr, I know Lewisdale. It’s the home of Value Village, my favorite thrift store!”, I responded. “No, you do not know Lewisdale,” she said, meeting my internalized side-eye with a deserved, external one. And Yolanda Rivera-Quintanilla was right. 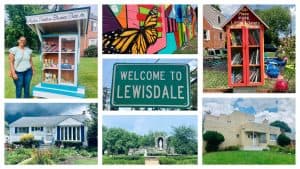 This fan of red brick homes didn’t know that Lewisdale’s streets are lined with brick Cape Cod bungalows and brick, two-story houses. I didn’t know that it’s home to the historic and beautiful Pallottine Seminary at Green Hill. Also didn’t know that it’s where the architect of Washington, DC, Pierre L’Enfant, was first buried. If all this is news to you, too, then carry on – because Lewisdale enlightenment is nigh.

Yolanda shared that Covid-19 hit Lewisdale really, really hard. Many local families suffered both ill health and the unthinkable. Instead of just sitting tight, Yolanda enlisted University Park’s Dawn Nicholls and Pam Wagner, as well as a number of elected officials to help with installing a “Blessings Box” in Lewisdale. Named in memory of her sons Nicholas and BO Quintanilla, this Blessings Box is a place where neighbors can give and take as they see fit. 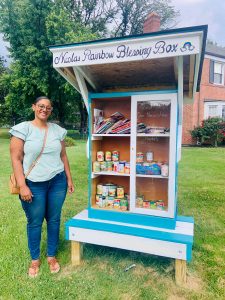 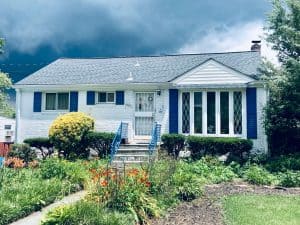 Example of some of the lovely bungalows in Lewisdale.

Lewisdale started as a working-class neighborhood and remains so today, according to Yolanda. She’s got neighbors from all over the globe who are drawn to Lewisdale for its diversity and proximity to DC. 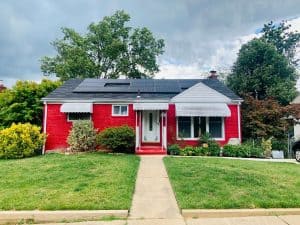 Speaking of DC, did you know that Lewisdale will be one of the stops on the forthcoming Purple Line? That’s right; there will be a stop at Riggs Road and University Boulevard. Additionally, it’s a short bus ride from Lewisdale to the Fort Totten Metro stop. 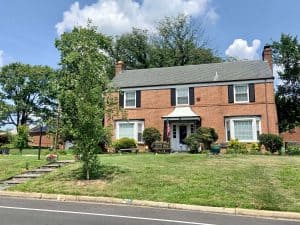 Now, while there are also homes that have cars parked on the front yard as well as the odd unlicensed business at home, you’d be short-sighted to overlook this unincorporated community so close to DC, transit and the Northwest Branch Trail. 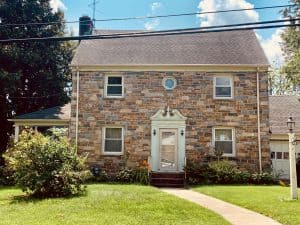 Did you know there’s seminary in Lewisdale, on sprawling grounds that once hosted the local children for Easter Egg hunts? Don’t worry; I had no idea either! 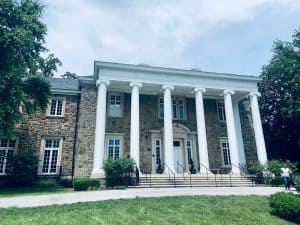 According to its website: “Green Hill, events facility for the Catholic Apostolate Center and home to the Pallottine Fathers and Brothers, is a day programming center for Catholic entities and organizations.”

While the Seminary and its grounds are not open to the public, we were lucky to have arranged a quick on-site visit with its administrator. 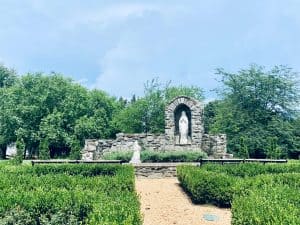 It was during this visit to Green Hill that we learned that its the site of Pierre L’Enfant’s first burial! That’s right. This brick and limestone cenotaph marks the spot where Pierre L’Enfant was first buried in 1825. 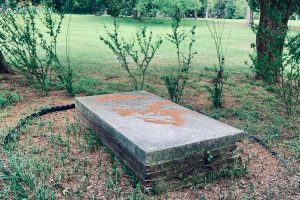 Apparently, he was friends with the landowners during his life. In 1909, he was then exhumed and moved to Arlington National Cemetery. For more on this story, see this WETA post here.

Turns out Ms. Yolanda Rivera-Quintanilla was right; I didn’t know much about Lewisdale. But I’m so happy I do now, and I’m sure you are, too! 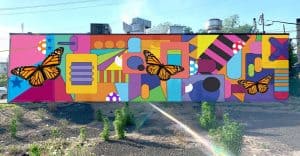 Curious about all the happs along the Route 1 Corridor?
Then you best keep up with and subscribe to Route One Fun!

We were away for much of the summer, so we had to … END_OF_DOCUMENT_TOKEN_TO_BE_REPLACED

We are steadily working our way through the 25 … END_OF_DOCUMENT_TOKEN_TO_BE_REPLACED

The next stop on our tour of the 25 Imagination … END_OF_DOCUMENT_TOKEN_TO_BE_REPLACED

Our tour continues with a stop at the two Prince … END_OF_DOCUMENT_TOKEN_TO_BE_REPLACED

Our tour of the 25 Imagination Playgrounds in … END_OF_DOCUMENT_TOKEN_TO_BE_REPLACED 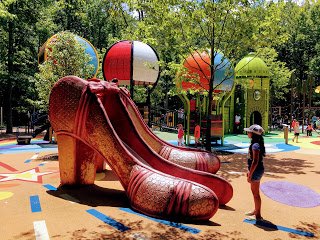 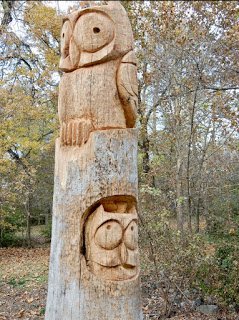