A 2010 study by the University of Memphis found that 70 percent of African-American children had little to no swimming abilities. That same year, six African American teenagers drowned while wading in Louisiana’s Red River as anguished friends and family watched in despair, unable to help because they themselves did not know how to swim. If you’re not yet familiar with the history of racism in America’s swimming pools and its detrimental legacy on current generations, then do check out Ally Theatre Company‘s latest production, #poolparty, at Mt. Rainier’s Joe’s Movement Emporium before it’s too late (on now to July 15th).

Written by local playwright Jennifer Mendenhall, #poolparty was inspired by the story of Raymond Bowlding, Sr. (Ray), who successfully worked with the NAACP to desegregate Mt. Rainier’s PG Pool after his family was denied membership to this private pool back in the early seventies. (Though segregation was indeed unlawful by that time, the pool’s policy of requiring new members to be sponsored by two existing members resulted in de facto segregation.) 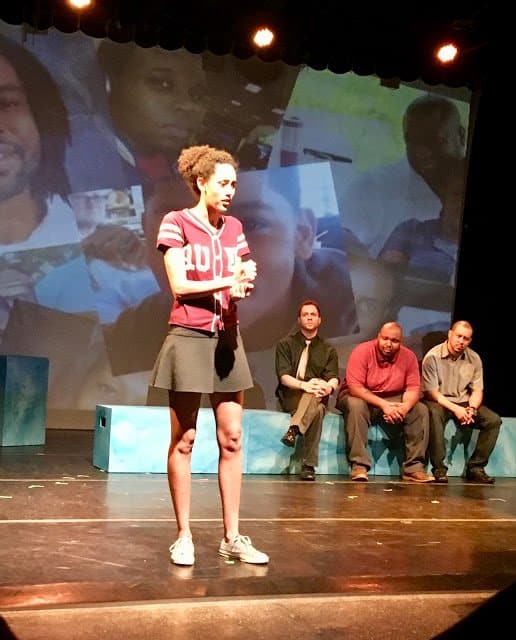 Throughout the play, Ray’s granddaughter, Roya, a champion swimmer, expresses deep concern over accepting an invitation to attend a dedication the pool is making to the memory of her grandfather –  especially when black lives continue to be disregarded by today’s society. Roya exclaims: “It’s a race and we’re still losing. People are dying…drowning. Can’t breathe!” When her Uncle Ro recalls his father chastising him and his eagerness to play at the forbidden pool, he shares that his father told him, “Fool, you can’t go to that pool; they’ll drown you.” He didn’t know why his father would say that; so instead, he looked inward, thinking that he must be some sort of monster for people to want to do that to him. But he was just a child.
With the weaving of key court cases into and through the telling of the Bowldings’ story, Mendenhall’s #poolparty does much to teach and remind us about the racial history of America’s swimming pools and racism’s lasting impact on today’s generation.

*Route One Fun received tickets to #poolparty so that I could then review it for all of y’all!

We were away for much of the summer, so we had to … END_OF_DOCUMENT_TOKEN_TO_BE_REPLACED

We are steadily working our way through the 25 … END_OF_DOCUMENT_TOKEN_TO_BE_REPLACED

The next stop on our tour of the 25 Imagination … END_OF_DOCUMENT_TOKEN_TO_BE_REPLACED

Our tour continues with a stop at the two Prince … END_OF_DOCUMENT_TOKEN_TO_BE_REPLACED

Our tour of the 25 Imagination Playgrounds in … END_OF_DOCUMENT_TOKEN_TO_BE_REPLACED 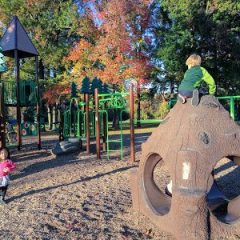 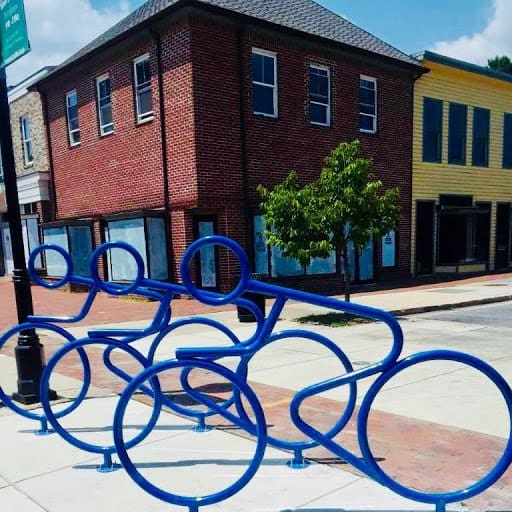