[GIVEAWAY OVER; congrats to Monica C!] Do you love John Leguizamo as much as we do?!? (Who doesn’t, really?!?) Then you’ve got to enter Route One Fun’s giveaway of two tickets to see his amazing one-man show – Latin History for Morons at the National Theatre!

In this production, Leguizamo delves into the Latinx history missing from his son’s textbooks with the humor and physical comedy you’ve come to expect from this star. The show will be hitting the National Theatre’s stage for one weekend only – November 21st – 23rd! Detail on how to win two tickets to opening night on Thursday, November 21st, below!

Fresh off its Tony-nominated hit Broadway run, Tony Award winner John Leguizamo’s one-man play LATIN HISTORY FOR MORONS is inspired by the near total absence of Latinos from his son’s American history books. Known as modern theatre’s most prolific Latino playwright, Leguizamo embarks on an outrageously funny, frenzied search to find a Latin hero for his son’s school history project. From a mad recap of the Aztec empire to stories of unknown Latin patriots of the Revolutionary War and beyond, Leguizamo breaks down the 3,000 years between the Mayans and Pitbull into 110 irreverent and uncensored minutes above and beyond his unique style. Don’t miss the show The New York Times calls “a surprisingly poignant one-man play that slyly poses sharp and timely questions of what culturally defines American identity and who, in the nationalistic age of Trump, has ‘the right’ to be here.”

Recommended for ages 13 and up.

Curious? Check out a video of this awesome show!

To enter for your chance to win two tickets to the opening night of Latin History for Morons at The National Theatre on Thursday, November 21st, simply comment below with the name of who you’d love to join you to see this great show! Get a second shot at winning by entering the giveaway posts on Route One Fun’s Facebook and/or Route One Fun’s Instagram page!

We were away for much of the summer, so we had to … END_OF_DOCUMENT_TOKEN_TO_BE_REPLACED

We are steadily working our way through the 25 … END_OF_DOCUMENT_TOKEN_TO_BE_REPLACED

The next stop on our tour of the 25 Imagination … END_OF_DOCUMENT_TOKEN_TO_BE_REPLACED

Our tour continues with a stop at the two Prince … END_OF_DOCUMENT_TOKEN_TO_BE_REPLACED

Our tour of the 25 Imagination Playgrounds in … END_OF_DOCUMENT_TOKEN_TO_BE_REPLACED 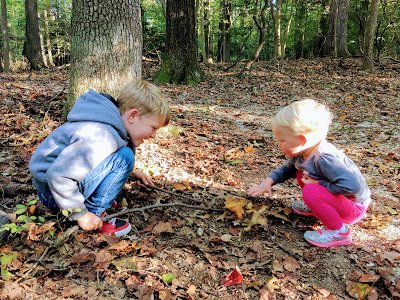 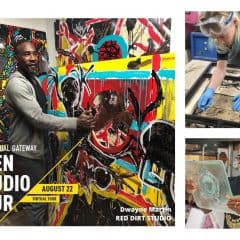