[GIVEAWAY NOW CLOSED] The King’s Speech will be hitting the National Theatre‘s stage February 11th – 16th and Route One Fun’s got your chance to win a pair of tickets to opening night, Tuesday, February 11th! More information on this great performance and how to enter to win this giveaway, below!

The King’s Speech at the National Theatre, Washington, DC

The King’s Speech brings to the stage the remarkable true story of Bertie (King George VI), an accidental monarch with a profound stutter and the friendship he formed with his unconventional speech therapist, Lionel Logue. (And yes, this great story is the same one that was captured and crowned “Best Film” at the 2011 Oscar Awards.)

With the Nazi threat looming and civil unrest at home, royal secrets explode around the King as he’s thrust onto the world stage. David Seidler’s original play – which inspired the 2010 Oscar-winning film starring Colin Firth and Geoffrey Rush – will make its long-awaited U.S. debut in a production The Mail proclaims “A right royal treat.”

Recommended for ages 13 and up.

How to Enter this Giveaway

Want to enter for your chance to win two (2) tickets to opening night for The King’s Speech at DC’s National Theatre on Tuesday, February 11th? Simply comment below with a new idea/topic you’d like to us cover on Route One Fun soon.  Get a second shot at winning by entering the giveaway posts on Route One Fun’s Facebook and/or Route One Fun’s Instagram page!

We were away for much of the summer, so we had to … END_OF_DOCUMENT_TOKEN_TO_BE_REPLACED

We are steadily working our way through the 25 … END_OF_DOCUMENT_TOKEN_TO_BE_REPLACED

The next stop on our tour of the 25 Imagination … END_OF_DOCUMENT_TOKEN_TO_BE_REPLACED

Our tour continues with a stop at the two Prince … END_OF_DOCUMENT_TOKEN_TO_BE_REPLACED

Our tour of the 25 Imagination Playgrounds in … END_OF_DOCUMENT_TOKEN_TO_BE_REPLACED 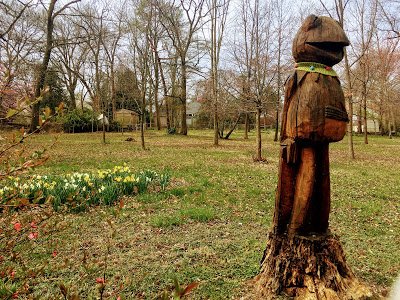